Fraud is not a new crime birthed of the internet age. Practicing fraudulent behavior is as old as humanity itself. But is it possible that the digital world has made fraud easy to perpetrate? Is that why online security experts recommend things like click fraud protection and two-factor authentication?

Looked at as part of a larger body of crime, you could make the case for fraud either way. There are some who believe that online fraud is just the same behavior practiced through a new medium. Others believe that the medium itself – the internet – has created a whole new type of fraud by giving so many more people more opportunities to perpetrate it.

This is no small disagreement when you consider how fraud impacts real people, real businesses, and real fortunes. If online fraud is just old fraud repackaged for a digital world, then the psychology of stopping it remains the same. But if it is entirely new altogether, stopping it will require a new way of thinking.

One argument in favor of online fraud being an entirely new animal is the fact that it manifests itself in numerous ways. Click fraud is a crime perpetrated against companies that utilize the pay-per-click (PPC) marketing model. Companies like California-based Fraud Blocker offer click fraud protection through software designed to identify and stop it.

Phishing scams designed to collect either personal or business information are yet another example of online fraud. Depositing malware on corporate networks is a form of software fraud perpetrated through online access. The list goes on and on.

Selfishness Is the Basis of Fraud

No matter how you cut it, all instances of fraud are selfish in nature. The fraudster does what he does to enrich himself, further his own agenda, get retribution, or whatever. It is all about self and what he wants – his victims and the rest of the world be damned.

That being the case, selfishness evolves with the times. It knows no constraints artificially placed on it by technology, culture, politics, or law. Selfish people will continue to be selfish until something or someone forces them to stop.

Different Opportunities but the Same Fraud

It is understandable that psychologists would look at fraud from the angle of what motivates it, then mistakenly believe that technology is responsible. But the past begs to differ. There have been many different manifestations of fraud throughout world history. Yet the central crime is still the same.

The con man who defrauded people with his curbside shell game back in the 1920s perpetrated the same crime as someone operating a modern-day phishing scam. Both trick their victims into believing something that isn’t true. Then, after the trap has been set, they spring it and steal. It is the same game only with different parts.

From click fraud and software fraud to identity theft and Ponzi schemes, it is all the same fundamental behavior. You don’t need to build click fraud protection software to know that what fraudsters are doing in the 21st century only differs from what they did 200 years ago in the technology choices. 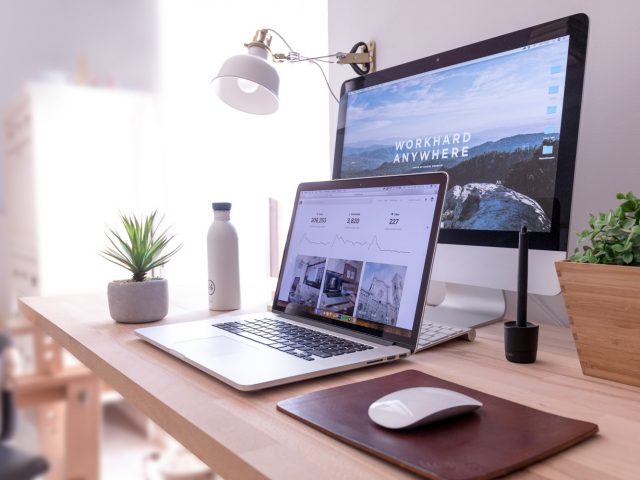 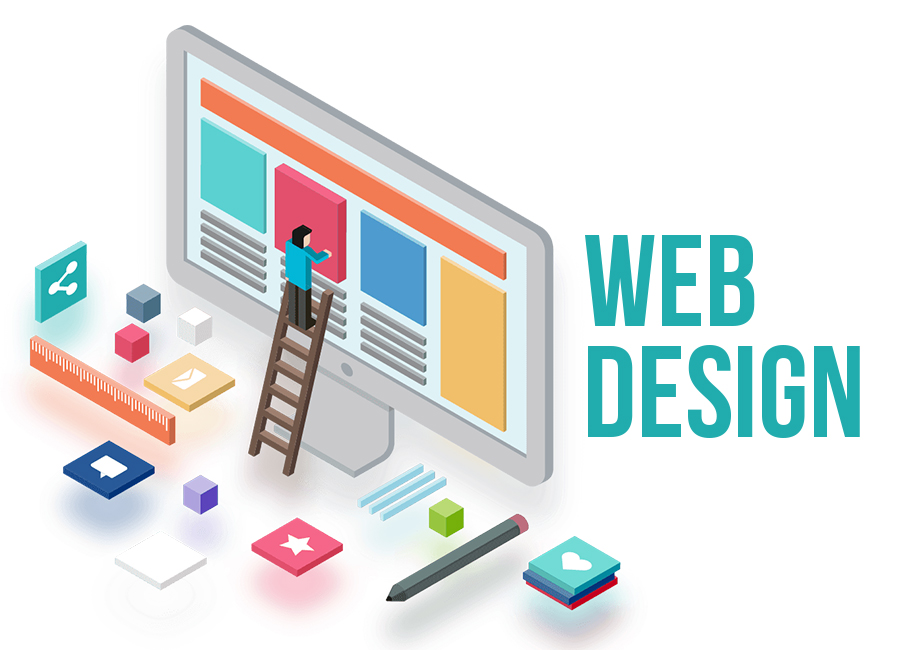 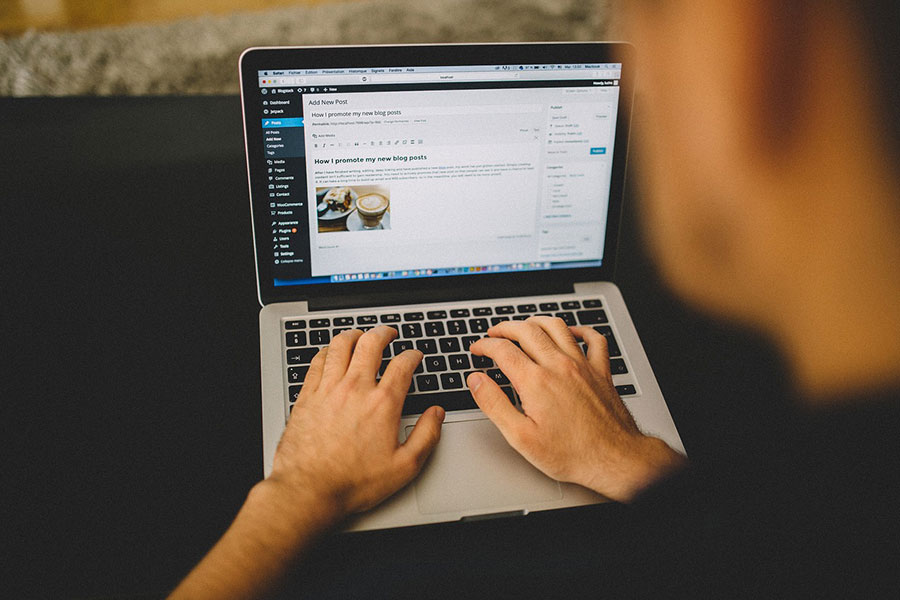 Easy Ways to Help You Reset Your WordPress Account